Get the body you need for a football player! 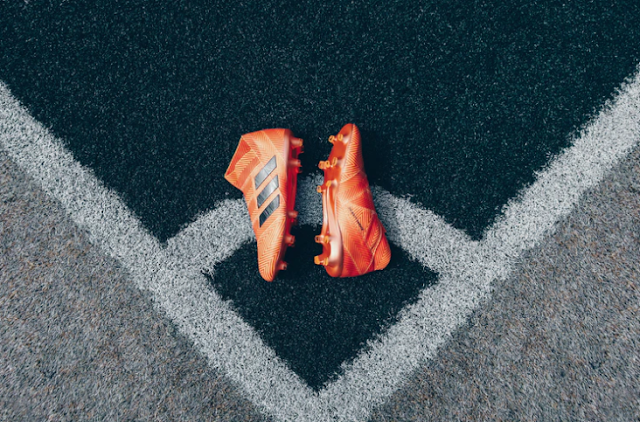 Here are some tips for getting the speed, stamina and power you need for modern football.

If you want to be a good football player, you need to get stamina first.

This is because professional football players run about 10km on average per game. However, simply increasing the vital capacity is not OK. Modern football has evolved dramatically, and there is a growing demand for a larger body, greater power, and greater explosive power than ever before.

So this time, here are some tips for getting a body that can handle modern football.

First, prepare a treadmill or open space where you can run. Interval training is not a traditional stamina enhancement method. Top-level players in the Premier League incorporate interval training to combine the fastest high-tempo dash with jogging to increase VO2 max (maximum oxygen uptake: maximal oxygen uptake into the body during exercise). The more VO2 Max you have, the more stamina you will have and the longer you will be able to continue running.

Until now, speed has been required only for side players. However, nowadays, players in every position are required to have speed. Also, speed becomes especially important late in the career. This is something that great players such as Rio Ferdinand admit.

Increasing the top speed of the dash will help you get out of your rivals, so try to increase your leg strength by incorporating thread pulls and parachute sprints.

If you perform isometric and eccentric contraction exercises with increased load and strengthen the hamstring and quadriceps muscles, you will be able to become a speedster in no time.

Training: 5 sets of 50m thread pull (or bungee cord). Let's take a break for 30 seconds after each set.

Star players like Eden Hazard have explosive power that makes them look like they are teleporting. However, even if it looks like a natural talent, it is largely due to invisible hard work. They are gaining momentum by training themselves.

Instantaneous training is not possible with most mental strengths and requires maximum effort and good technique, but the rewards await. Yes, you can be number 10 with the explosive power that everyone fears.

To do this, combine plyometric exercises such as squat thrusters and burpee & tack jumps with jump squats such as plyometrics box jumps. If you keep doing this, you should soon be able to get behind your opponent.

Training: Do 10 sets of single leg box jumps on each leg and raise the box weekly.

4: Increase the speed of turning back

It's great to have speed, but if it's limited to straight lines, you're a side expert. If you take pride in being a football player, you must be able to turn around freely and instantly at any speed. Moreover, it is necessary to be able to control the ball firmly without feeling the risk of injury.

Traditional cone drills such as slalom and shuttle run are the easiest way to increase the agility of a football player, but don't forget the presence of the ball. A real player who can change the phase of the game can turn back at top speed while controlling the ball.

Training: Place 10 to 20 cones in a zigzag, start slalom with the ball at a slower speed, and speed up with each round trip.

5: Get a strong core

Lionel Messi cannot be missed when wondering who is the football player who is making the most of his whole body. This rare No. 10 that cuts through and flicks the DF team with a small but excellent body balance and speed is one step higher than the rivals in the same position.

However, not everyone has a low center of gravity like Messi. What should a player be a little taller than him?

But before you start sit-ups or crunches, you need to know that incorporating balance-building exercises into your workouts is the best way to get a stable core. Incorporating exercises such as squats on Bosu balls, Romanian deadlifts with T-barlows, or plank jacks with TRX will give you a stable core in a situation of fierce competition for the ball. ..

Training: Do each of the exercises introduced above 6 times. After finishing one exercise, take a break for 3 seconds.

If you can promise not to complain later, you can ignore strength training. However, as I said earlier, with the evolution of sports science, the modern football world has found that strength training such as Olympic lifting and general load training is effective.

Large combined exercises such as squats, deadlifts, and lunges have a significant effect on momentum, speed, and agility, as well as some effect on the core. However, the biggest benefit of strength training is the prevention of injuries. With proper load training, ligaments, tendons and skeletal structures can be strengthened.

Training: Try to do 5 sets of deadlifts, squats and lunges 6 times each in a week.

Given the tight schedule of training one after another between matches, players in the world of modern football may think they aren't resting enough. However, in reality, there is ample time for recovery. Recovery should be treated as an important part of training and proper rest can prevent peaking.

Incorporating training to help with recovery is a must. In particular, foam rollers are excellent in preventing fascia hardening and delayed onset muscle soreness (DOMS). Also, try to get proper nutrition and don't forget to stretch after the match.

Don't forget: After training, stretch for 10 minutes or do lower body fascia training. 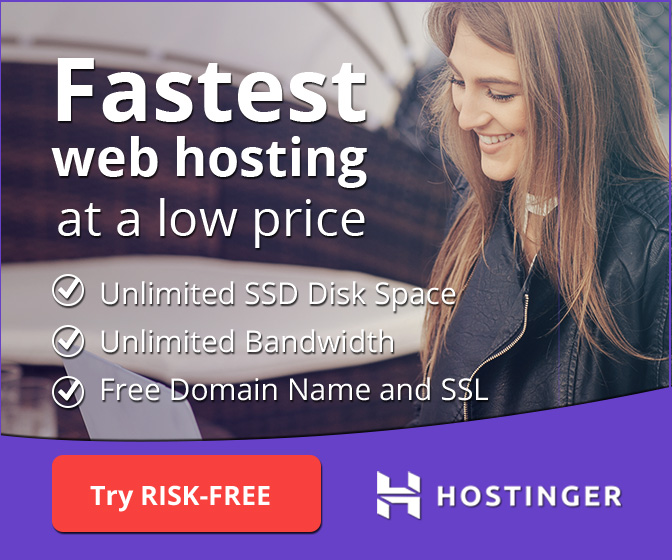